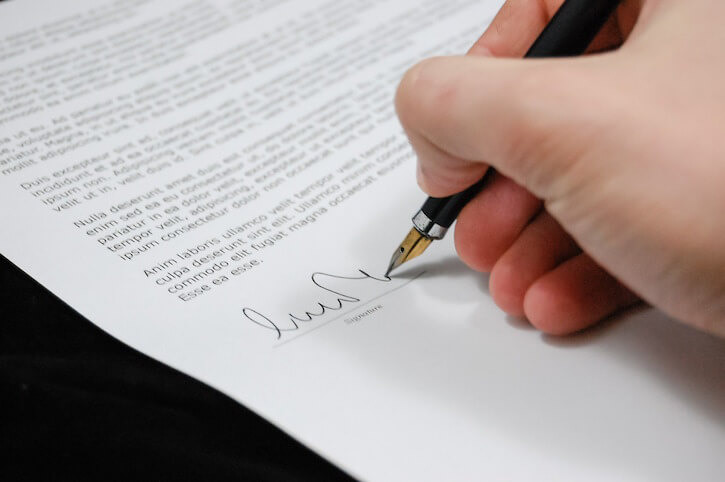 If you’re thinking about an IVA, then you’ll naturally have lots of questions about what’s involved. In this article we explore 10 key facts about IVA’s:

1. An Individual Voluntary Arrangement has a fixed term.

An IVA will usually last for 5 years. This means that you’ll simply make 60 monthly repayments to your chosen insolvency practitioner for onward submission to your creditors. This amount will usually include your practitioner’s fee, and you can expect to pay around £5,000.00 for this.

2. You’ll be completely debt free at the end of the IVA.

Once the IVA ends – and you’ve made your 60 monthly repayments – you’ll be completely debt free. This means that you’ll be able to rebuild your financial future much more positively.

3. Monthly repayments are determined before the IVA starting.

To determine how much you can afford to pay, your insolvency practitioner will go through a careful budgetary process with you. This will include a full review of your income and outgoings so that you can both decide what sort of amount will be affordable for you to maintain.

4. Only unsecured debts can be included in an IVA.

Unfortunately, not all debts can be included into an IVA. For example, you can’t include student debt, mortgage arrears, child maintenance arrears ordered by a Court or HMRC fines. Your advisor will be able to give you more specific advice on this.

If your total debt amount is less than £10,000.00, then your advisor will be able to look at other debt management options for you.

6. An IVA stops creditors from taking any legal action against you.

Once your advisor has applied for an IVA on your behalf then your creditors won’t be able to contact you directly – whether that be by phone, correspondence or even through home visits. What’s more, if your IVA is accepted and you satisfy it in full, they won’t be able to pursue you for any remaining balance at the end of it. Any outstanding amount will simply be written off.

7. An IVA is a formal alternative to bankruptcy.

Whilst it’s still a formal of insolvency, an IVA doesn’t carry the same consequences as bankruptcy and thus makes it a much more viable option for many debtors – particularly those who could lose their job if they were made bankrupt (for example, police officers, members of the armed services and certain profession types such as accountants or lawyers).

8. IVA’s are not published in the press.

9. You can’t manage an IVA yourself.

Only a licensed Insolvency Practitioner can manage an IVA – it’s not something you can do yourself.

10. You don’t have to tell your bank about your IVA.

Unlike bankruptcy, you don’t have to tell your bank that you’ve entered into an IVA. The arrangement is completely private.