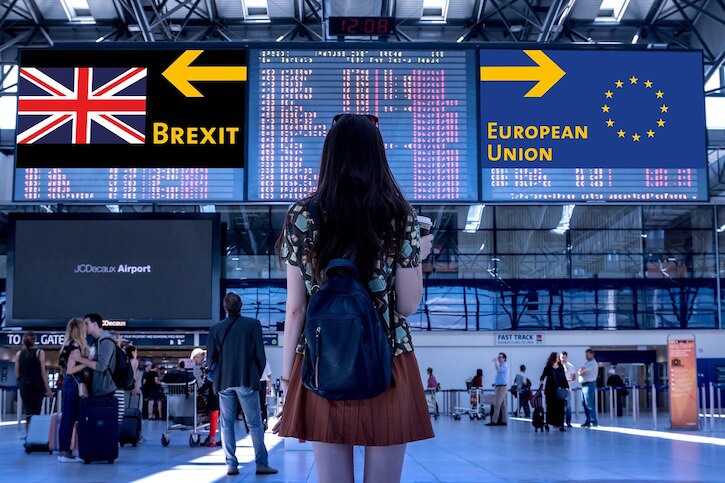 It is impossible to ignore the topic of Brexit right now as it is an incredibly important process which will impact so many areas of life for those not only in the UK but also overseas. There remains a great deal of uncertainty over what will happen whether this is a no deal Brexit, Brexit with a deal or a second referendum. This uncertainty is frustrating for those in the business world, and it is creating some major issues for business owners.

There has been a lot of speculation surrounding what Brexit will mean for SMEs and, although impossible to predict, it is worth looking at what challenges could lie ahead for small business owners.

Tighter immigration rules and the end of free movement throughout Europe could force SMEs to reconsider their recruitment and staff solutions. Brexit could result in a skills shortage in the UK which means that those in certain industries may struggle to fill vacancies.

Whether an entrepreneur is looking to launch a new business or grow an existing one, this could be difficult post-Brexit because of the impact that it could have on funding. This will be through a possible restriction on lending to small businesses from banks, but there could be good alternative solutions available. This could include business credit cards for funding from specialists like Liberis which could provide a short term solution to any cash flow issues.

Brexit will have an enormous impact on trade, but it is hard to say how exactly as it will depend on the complex bilateral trade relationships which will need to be arranged. The gradual shift to exporting more than importing could be advantageous for SMEs post-Brexit, but the current uncertainty makes it challenging for exporters.

The UK was one of the fastest growing economies before the referendum back in June of 2016, but it became the slowest growing economy in the G7 by the end of 2018. How the UK ends up leaving the EU will impact growth, but it could also provide opportunities for some SMEs who are opening up offices in countries around the EU who are able to access new markets.

It is a stressful and worrying time for business owners with the Brexit saga continuing and no clearer signs of what the future holds. SMEs need to be aware of the issues that they could face and think about how they can adapt so that they are able to find success when/if the UK eventually leaves.