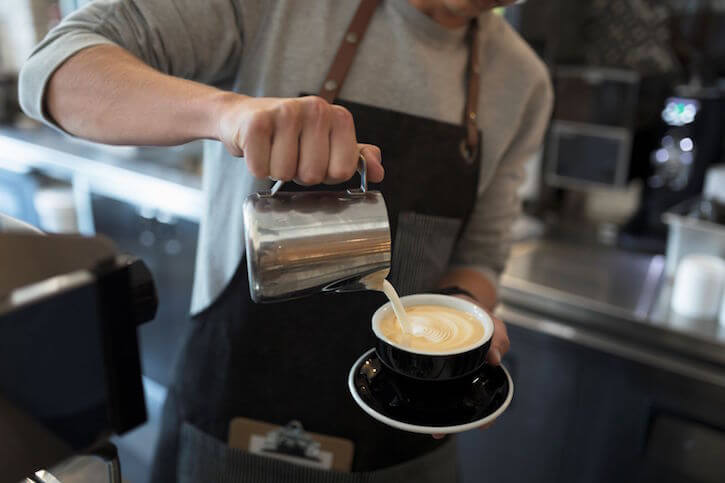 Drinking coffee is one of the most common daily endeavors for a large portion of the world. After all, it is a very simple way to get the much-needed boost of energy in the morning before heading into the day. Thus, it comes as no surprise that the coffee industry is worth billions of dollars. Just consider, for instance, the success with which companies like Starbucks have been operating.

Of course, the beauty of coffee is the fact that it can be modified according to people’s wishes. This is because they can manipulate the amount of milk, sugar, water, and actual coffee beans that go into their drink. Thus, those that need to have a very strong beverage will consume something entirely different than someone who is fairly sensitive to stimulating products.

Given that coffee can be modified according to people’s wishes, it is also not uncommon to see different offerings based on the season of the year. Think about some of the specialties that are popular during Christmas time, for example. So, what would be the most successful coffee drinks that tend to be sold during the holiday? Distilled Beauty Bar and Social Houseweigh in below:

Naturally, many people will not be inclined to leave their household every time that they want a cup of coffee. This is where a lot of homemade products that are popular during the holiday season come in. A prime example would be the Caramel Brulée Latte. As one of the simplest recipes in this industry, this beverage requires the following:

All of those ingredients are eligible for modification based on someone’s individual wishes. Thus, those that may prefer to have a stronger drink can increase the number of espresso shots and decrease the amount of syrup.

Lastly, Distilled Beauty Bar and Social House remind that some of the most straightforward coffee-based drinks are those with honey. More importantly, they are extremely easy to make, and almost everyone can have them at home. Not to mention that they mix well with the Christmas spirit. A typical example of such drink would include some vanilla extract, cinnamon, a tablespoon of honey, milk, and actual coffee. And given that most households have all of those ingredients at their disposal, it is fair to say that honey coffee is one of the most accessible ways to add some variety to one’s coffee.